Moneyflow – is a financial subsystem that can redistribute ETH according to the set of rules which is called "a scheme". This subsystem can be used by any smart contract or a DAO.

Moneyflow can be used:

Following diagram represents a typical moneyflow scheme of some organization:

You can think of a moneyflow scheme as a tree, where each node is an instance of WeiReceiver smart contract.

An account or a smart contract that is a source of ETH is called "a source". A source is sending (pushing) ETH to the root node and is not a part of the scheme.

Tree leaves are called "destinations". Destination is where ETH ultimately stored, that's why it has no children.

ETH is flowing from the source to destinations and is processed by internal elements that are called "splitters". A splitter never stores ETH, instead it redistributes ETH to its outputs.

Usually each moneyflow element is a separate smart contract, but you can use MoneyflowTable which can implement any moneyflow scheme, but in a single contract. It effectively reduces gas consumption.

How to group elements?

Although this is absolutely legitimate, it is highly recommended to avoid latter approach. 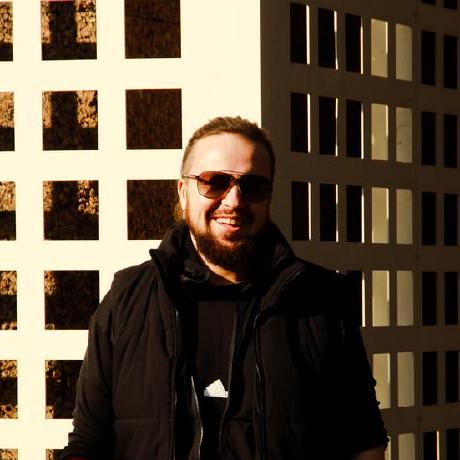 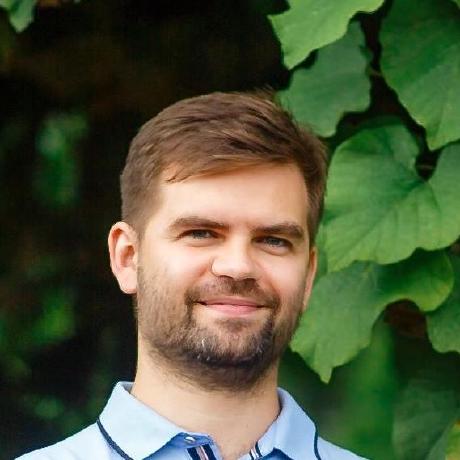 Last updated 1 year ago
Edit on GitHub
Contents
What Moneyflow is?
Scheme
Absolute vs Relative elements
How to group elements?
Code example